I had an idea today. One that has been used before, that I probably won’t write as a story or even attempt to draft. But, I had one.

It’s been a while and when I got over the initial shock of realising that my brain was turning over a plot, considering characters and thinking about a sting in the tail type twist, well, I was pleased. The thought of sitting down at my desk and writing doesn’t make me cringe as it has for a few months. I haven’t been able to visualise the image of me writing, not with any passion or verve. Now it’s beginning to emerge again. I smile when I imagine a story starting to form as I type the words. I sigh contentedly with the thought I could make characters manifest on a page, with pasts and passions as complex as real people.

So it may not be me actually writing as yet, but it feels closer than I’ve been in a while. It’s comforting to know I might be back on track, and reassuring that this may all just be part of a process. 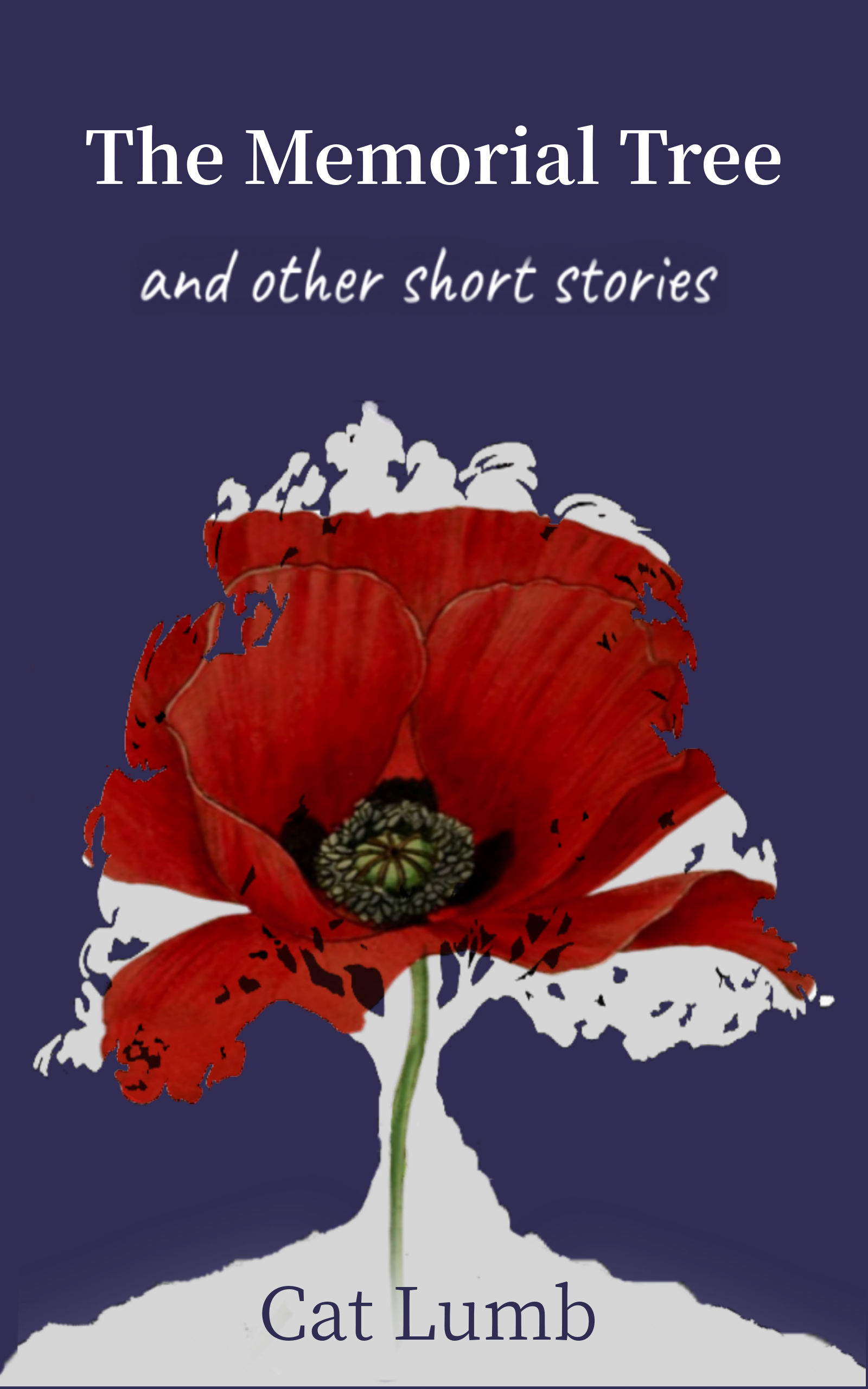 All written content is © Cat Lumb 2018. Excerpts and links may be used, provided that full and clear credit is given to Cat Lumb with appropriate and specific direction to the original content. Unauthorized use and/or duplication of this material without express and written permission from this blog’s author and/or owner is strictly prohibited.
%d bloggers like this: